I’ve served on Frisco City Council in the great State of Texas since 2010, and have been an integral part of some of the city’s largest projects, including the Dallas Cowboys partnership, closing Exide’s battery plant, opening three new Frisco fire stations, helped renew the NCAA Division 1 Football Championship contract at FC Dallas, and voted in favor of the Frisco Homestead Exemption, bringing relief to the hard-working Frisco taxpayer.My goal is to maintain Frisco’s high level of amenities and low tax rates. I will continue to balance our priorities, so Frisco remains an award-winning city, attractive to residents, employers, and visitors alike. We have lived in Frisco, Texas since 1999, and my wife Leslie and I will celebrate our 25th wedding anniversary in April. We are very proud of our two sons, Zach (23) and Ryan (20). Zach is a graduate from the University of Arkansas, and Ryan is a Sophomore at the University of Oklahoma. I am a graduate of the Senior Executives in State and Local Government Program, July 2019, John F. Kennedy School of Government at Harvard University, Executive Education. I was awarded US Congressman Sam Johnson’s 2017 “Congressional Veteran Commendation” for continuing to serve my country by serving my community; received the 2016 PepsiCo Frito-Lay “Valor Leadership Award” for my work with various Veteran organizations; and was recognized by the Frisco ISD PTA with the 2010 “Texas Congress of Parents and Teachers Honorary Lifetime Membership Award” for my fundraising work on behalf of teachers and students. I am a 13-year veteran of the US Army, where I served as a senior counterintelligence agent. I deployed during Operations Desert Shield and Desert Storm, and also served on a variety of special access programs, including cover support and non-traditional support to the Special Operations Task Force (DELTA).I earned a Bachelor of Science Degree from Towson University in Maryland and an Associate in Applied Science Degree in Criminal Justice from Central Texas College in Killeen, Texas. I am also a Graduate of the US Army Advanced Foreign Counterintelligence Training Course. 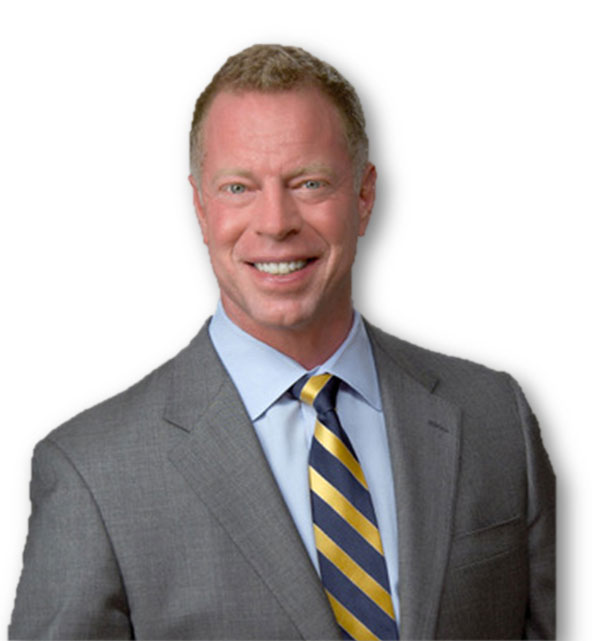 “As a long time champion of tax relief, I voted for the Homestead Exemption, reducing the burden on the hard-working Frisco taxpayer!”

John Keating
“Jack Mulos attended his first Collin County Young Republicans meeting in July of 2020, and he hit the ground running! He went right to work as a precinct chair and greeted voters at the polls during early voting and on Election Day. Jack was recognized as the 2021 Dixie Clem Young Republican of the Year for all his hard work! Proud to call him friend and have his endorsement!”
John Keating
Frisco City Council, Place 1

“It is my honor as Collin County GOP Precinct 101 Chairman to endorse my good friend Frisco City Councilman John Keating for re-election in May of 2021. John is a proven conservative on city council and a super stellar dude. I'm looking forward to him getting re-elected in May to continue to bring his conservative values to our city's council.”
Jack Mulos
Collin County GOP Precinct 101 Chairman

John Keating
Brilliant write-up of our #Frisco Winter Work Session by my esteemed colleague Will Sowell. I’ve enjoyed our spirited exchange of ideas over the years and appreciate the mutual respect we have for each other. Our council and city, and the hardworking citizens of Frisco have been well served by your thoughtful insight and sterling ability to articulate your points. You’ve been a wonderful leadership example and I’m proud to call you my friend! I know you won’t coast across the finish line, but will come sliding into home plate, somewhat bloodied and bruised, with a game winning grand slam as your championship season comes to a close! What a great run it’s been! I’ve enjoyed every minute of it... 🇺🇸
View on Facebook

John Keating
Leslie and I have known Angelia and Pastor Dono for years (Leslie and Angelia worked at Frito Lay together) and we’re proud to be sponsors of this truly epic event honoring the legacy of Dr. King! Powerful messages, incredible kids! Cheers to Verona Villa for hosting! #Frisco is truly blessed! #MLKDay2021 🇺🇸

John Keating shared a video from the playlist Fellowship Power Lunch Events.
Very proud of this video from November and wanted to share it with y’all! 🇺🇸
View on Facebook